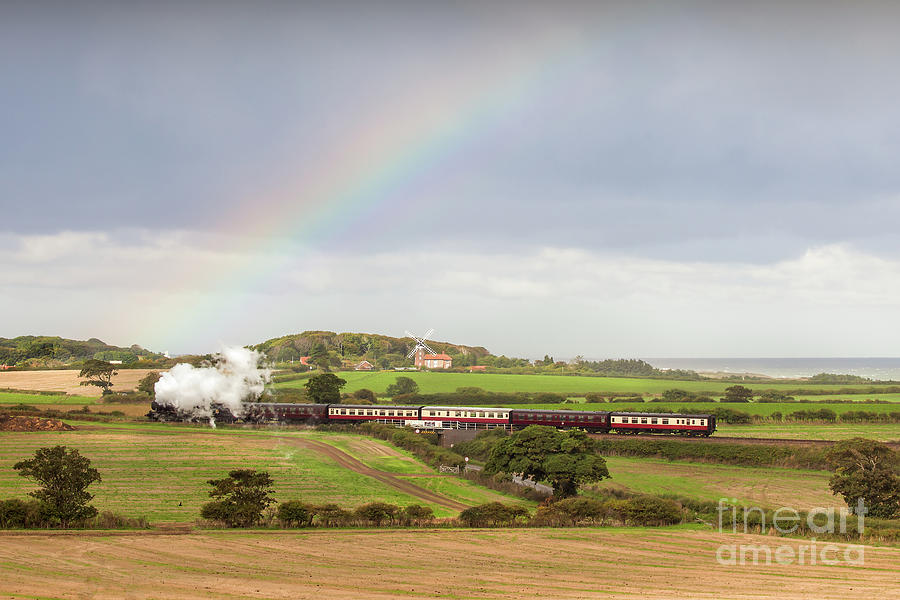 The North Norfolk Railway (NNR) in East Anglia in England, is also known as the Poppy Line, and runs for just over 5 miles between Sheringham and Holt. The first section was opened in 1884 under a different name and has changed hands over the years. It was threatened with closure in 2001 but the railway was able to raise nearly £300k pounds to purchase the site.
Present day see's this short heritage line attracting many visitors with its various events and steam train activities.
The Poppy Line got its name from the 19th Century poet Clement Scott who coined the term "Poppyland" referring to the unspoilt coastal area where poppies grew in abundance.

Congratulations, featured in Best of British group 14th October 2022 Please see the displayed discussion page to comment and view all of this week's features